× About Howie Snyder About The Production Publicity

After being one of the first Westerners to study in Beijing in 1981, Howie has spent the last 30 years living and working in China, Japan and several other Asian countries. Howie is currently working as a Project Manager for the Tokyo 2020 and Beijing 2022 Olympics.

Fluent in Chinese, Japanese and several other languages, Howie is committed to international education and exchange.

Howie received his Master of Arts in International Economics and Japan Studies from the Johns Hopkins’ School of Advanced International Studies in 1992, and a Bachelor’s degree in East Asian Languages and Cultures from Columbia University in 1984. He has also studied at the Beijing Film Academy, Bowdoin College, the Southeast Asian Studies Summer Institute and Middlebury College.

Howie currently resides in Portland, Oregon with his wife and two boys. 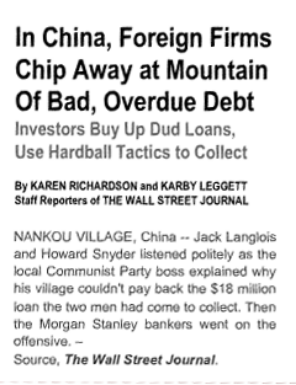